7 Games To Play In The Pool 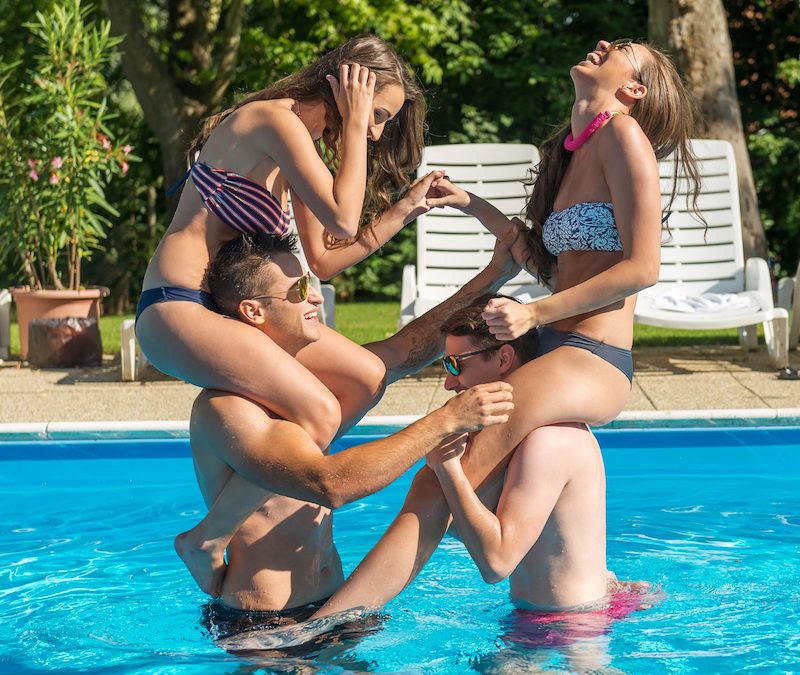 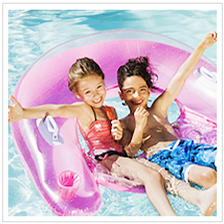 It’s always fun to dive for objects in the pool.
Diving sticks or diving rings can be sunk and brought back to the surface, time-and-time-again, for hours on end; the fun, pride, and awesome feeling of accomplishment will never wear out and become boring.

3 or more players just act casual, like people enjoying a swim in summer while the oldest is a mysterious sea monster, appearing whenever they please to try to “eat” the other players. The swimmers are unaware of the sea monster’s presence, until the first attack.