Do You Shower Before You Swim? 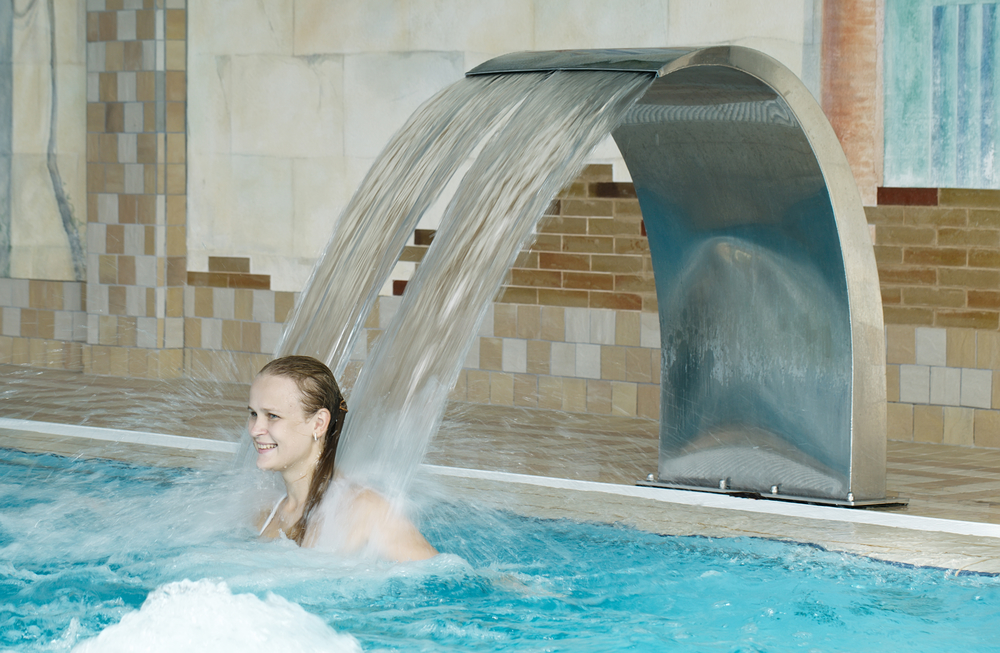 Do you shower before you swim? Do you ask your friends and family to shower before they jump into your swimming pool? If not, maybe you should — on both counts.

Remember when you were in high school or when you go to a public pool and they admonish you to “shower before entering the pool”? This is for a reason and once you know what it is, you may just institute the same shower before you swim rule.

Do You Shower Before You Swim?

When you shower before you swim — and believe us, this is one of the least practiced forms of hygiene you will typically see — you are getting rid of outside contaminants. Consider for a moment… would you want people to jump into your bathtub with you, if they were wearing clothes they’d been out in all day, or had been sitting on a bus or had spilled food on? Probably not!

When you shower before you swim, and ask your guests to as well, you are:

The water is cleaner and safer when you shower. This is a given, right? When water is filled with bacteria and outside contaminants, you can become ill. A small cut could become infected. No one wants to get an infection or fall ill just because they wanted to spend time in your swimming pool and you certainly don’t want to risk illness or infection because your guests wouldn’t shower.

You don’t have to take a long shower. You don’t have to soap up or shampoo your hair, but a quick rinse would be helpful! Also, when you get out of the shower you may want to shower — this time soaping up and shampooing — to remove any chemicals from your body.

Everyone into the pool… after you’ve showered!