Grill Up Some Pumpkin Pie 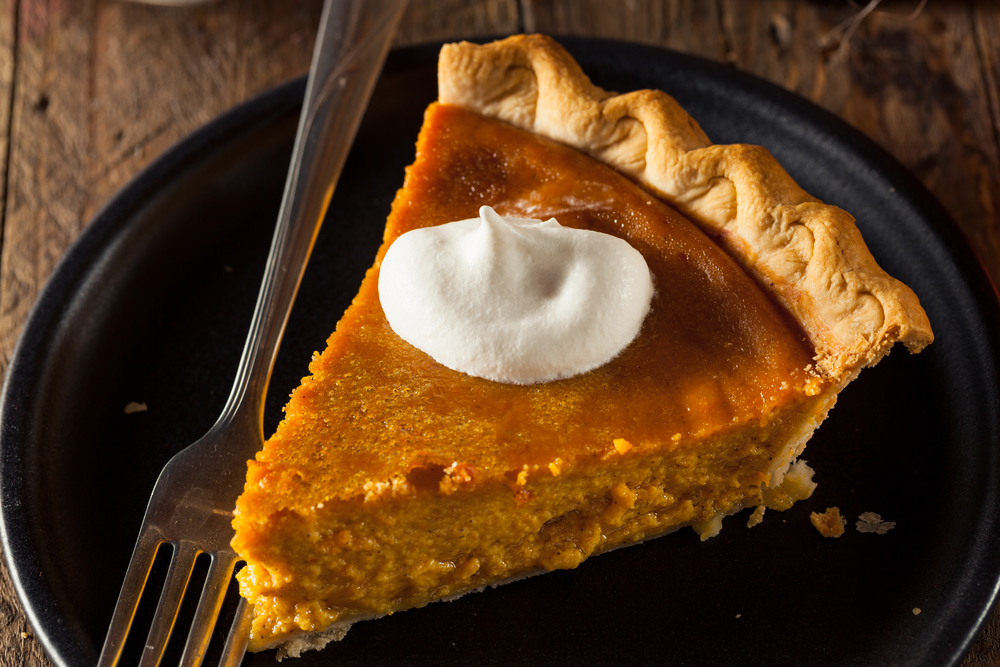 Pumpkin Pie on the grill? YES! We love trying out recipes that translate from the oven to the grill and pumpkin pie is one that we found is delicious whether it’s cooked indoors or outdoors. With all of the new Thanksgiving Day traditions you are kicking off this year, why not try a pumpkin pie on the grill?

Your friends and family will be wowed with your ingenuity and will also devour the deliciousness you’re putting on their plates!

Here is a pumpkin pie recipe we’ve dug up that you can cook, from start to finish, on your grill. You can cook the pie on a charcoal grill or a gas grill.

Grill Up Some Pumpkin Pie

Ask anyone who loves cooking on the grill and they will tell you, “Anything you can cook in the house, I can cook on the grill!” Surprised? Don’t be. Before conventional ovens were introduced to households, everyone cooked on some sort of outdoor grill over hot coals.

Cooking the pumpkin pie on the grill frees up indoor oven space for your other traditional side dishes and it just gives it a delicious flavor. Using the grill to bake the pie will add depth to the flavor.

One of the best parts of this recipe is that you don’t have to adjust your “secret family recipe” to make it! The most important part is to have the grill at the correct temperature throughout the cooking process.

Here is a delicious pumpkin pie recipe you can make from scratch and cook on the outdoor grill.

Ingredients: For the pumpkin pie filling

For the crust (you can make one from scratch or you can buy a pie crust, your choice and it will cook the same either way)

Serve the grilled pumpkin pie with a dollop of whipped cream that you’ve lightly dusted with cinnamon. You can easily whip up homemade whipped cream by taking heavy whipping cream, adding some vanilla and powdered sugar and beating until soft peaks form. This is so utterly yummy that you may never go back to store bought whipped cream again!

We believe you will be thanking us for this new Thanksgiving dessert!