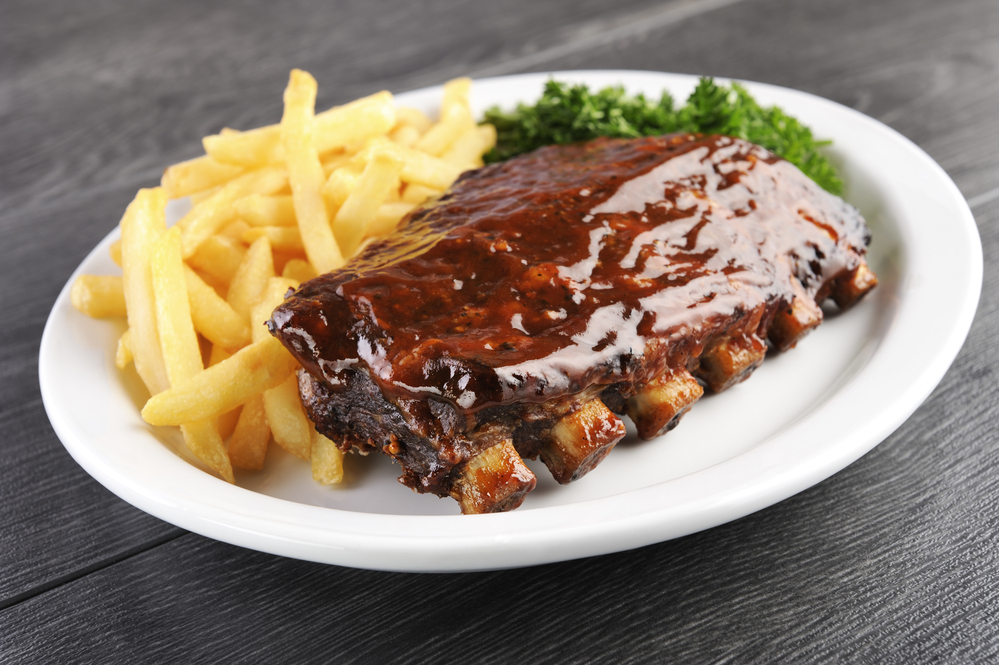 Summer and barbecue ribs and corn on the cob. Is there anything better? Are you hungry yet? Just read on, you will be. We love ribs on the grill in the summer. They are juicy. They are messy. They are delicious and we don’t care about the mess!

Baby back ribs or any other style rib can benefit from these tips. Whether you like your ribs spicy, saucy, dry rub, smoked, plain or a combination of styles so you can pick and choose, they do require a skilled hand on the grill!

Anyone can become a rib grillmaster if they are willing to put in the time.

Don’t think you’re going to come up, plop ribs on the grill and enjoy. They take time and preparation before hand if you want them to be a food that everyone raves about!

These are four of the steps you need to plan for when cooking fall off the bone ribs: 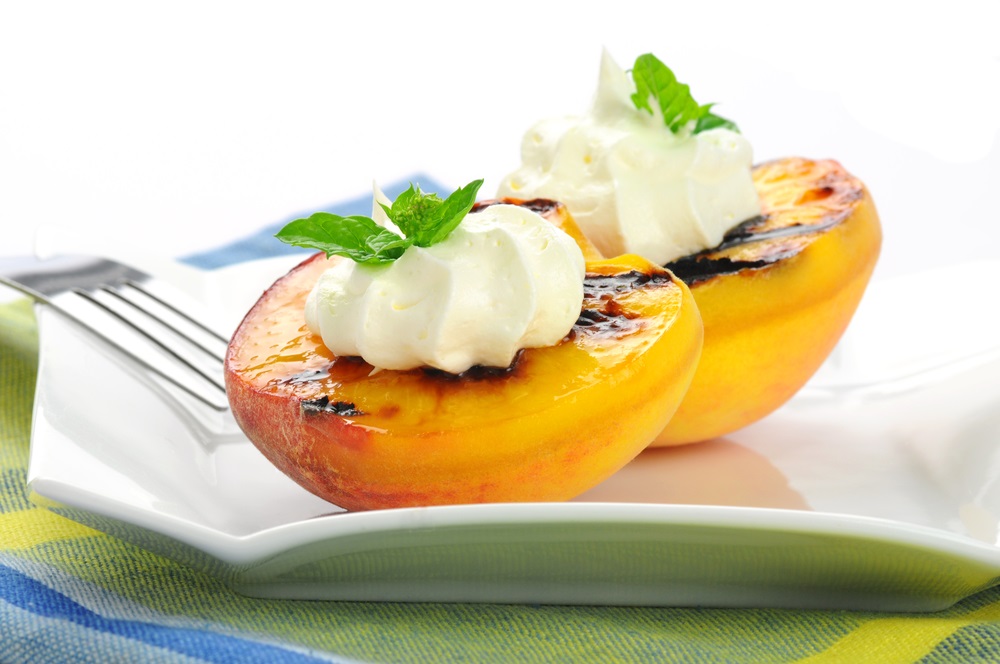 How to tenderize ribs

Fall off the bone ribs mean you have to pay attention to tenderizing the meat.

Tenderize the ribs by combining kosher salt with black and red peppers and set aside. Salt tenderizes and flavors the ribs.

Add flavor to the ribs by rubbing the ribs with the cut sides of a lime, squeeze the juice into it as you rub. The citrus imparts a delicious flavor to the food. Massage the salt and pepper mixture into the ribs, cover all sides of the meat.

Wrap the ribs with plastic wrap and chill for up to eight hours. Trust us. You don’t want to take a shortcut here, your patience will be rewarded!

This may sound odd, but if you cook your ribs in the oven, covered with foil and soaking in cola is delicious! The cola tenderizes the meat and cooking them in the oven for up to eight hours on low heat in the oven will make them delicious and the cola won’t impart any flavor to the meat but the sugars could carmelize on the meat and that is finger licking good!

The meat has been infused with the lime and salt and peppers and now you can prepare the ribs for grilling. This is the part you’ve been waiting for. Light the grill and heat it up to between 350 and 400 degrees.

After 40 minutes, rotate the ribs, move the top rack of ribs to the bottom and leave again under the indirect heat.

The ribs that were cooked in the oven in the cola should be removed and put right on the grill. If you’re not going to cook them immediately, put them in the fridge and then when you’re ready to grill, bring them out and let them come up to room temperature before you grill them.

In this step, separate the slabs. Baste them with your choice of barbecue sauces or dry rubs.

Place ribs side by side on the heated grill with the grill lid closed.

Baste occasionally and grill for 30 minutes.

Remove from the heat and let them rest for ten minutes.

Now it’s time to enjoy your delicious ribs. Dig in. Don’t worry about dirty hands and face. That’s why you will have napkins!

Combine the ingredients in a saucepan, heat over medium heat for 15 minutes, stirring occasionally. Apply to ribs. Enjoy!

Make your own recipe 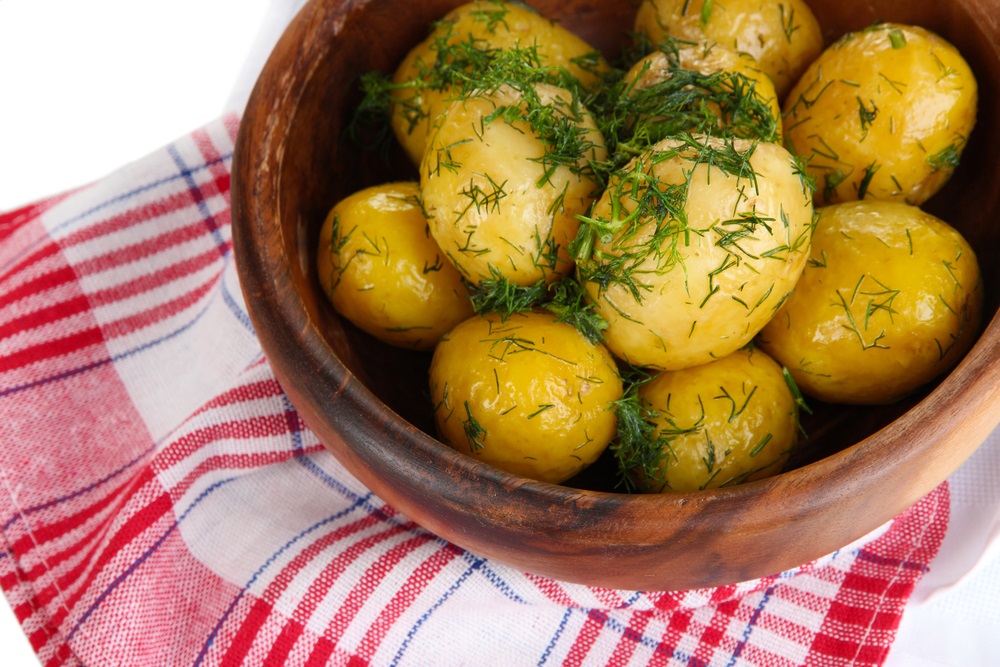 Experiment with ingredients in your home to make a dry rub or a combination of ingredients to make different types of sauces. The sky is the limit!

Side dishes to enhance the ribs

Serve barbecued ribs with a side dish of: grilled dill potatoes, corn on the cob, macaroni salad, tossed salad or your favorite cornbread.

Summer means fresh veggies are in abundant supply and will go great with your grilled rib dinner.

Grill up fruit for dessert

Slice peaches, pineapple or any other fruit you like — even watermelon!. Brush with olive oil, grill until soft. You can sprinkle with cinnamon before grilling or even brush with honey to get a caramelized glaze on them. Serve with vanilla ice cream.