Play These Fun Swimming Pool Games At Your Next Party 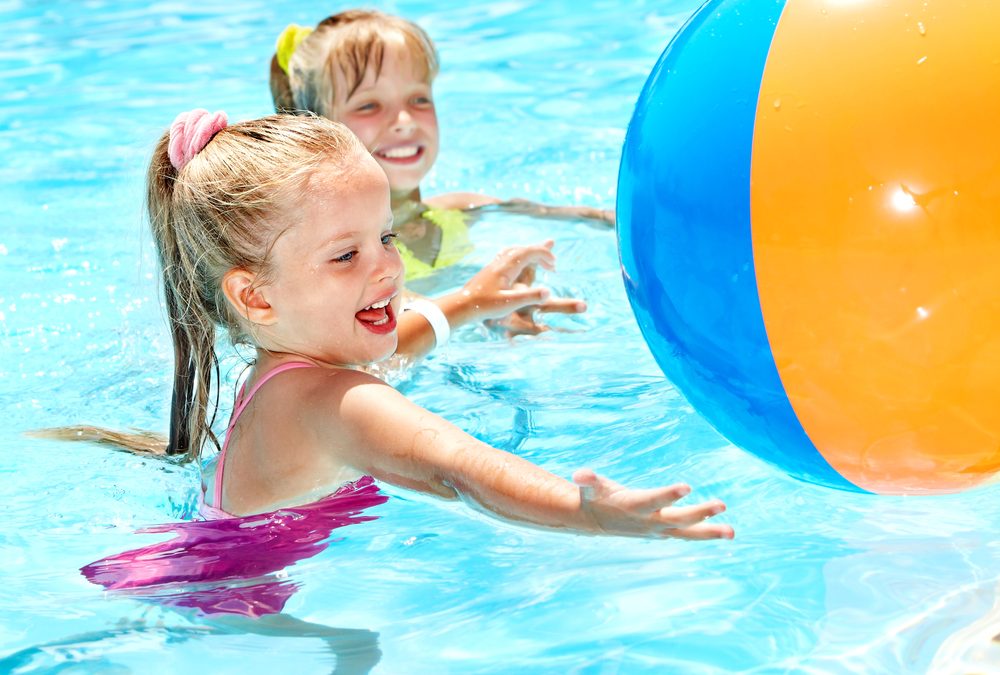 Are you planning your last swimming pool party? Are you looking for fun, new games for the children (and the adults!) to play? Or maybe you want to enjoy traditional favorite in-pool games? No matter if you’re looking for brand new games to play in the pool or if you want to teach the younger set the pool games from your youth, here are some games to play, have fun and make memories before you close the pool for the season. 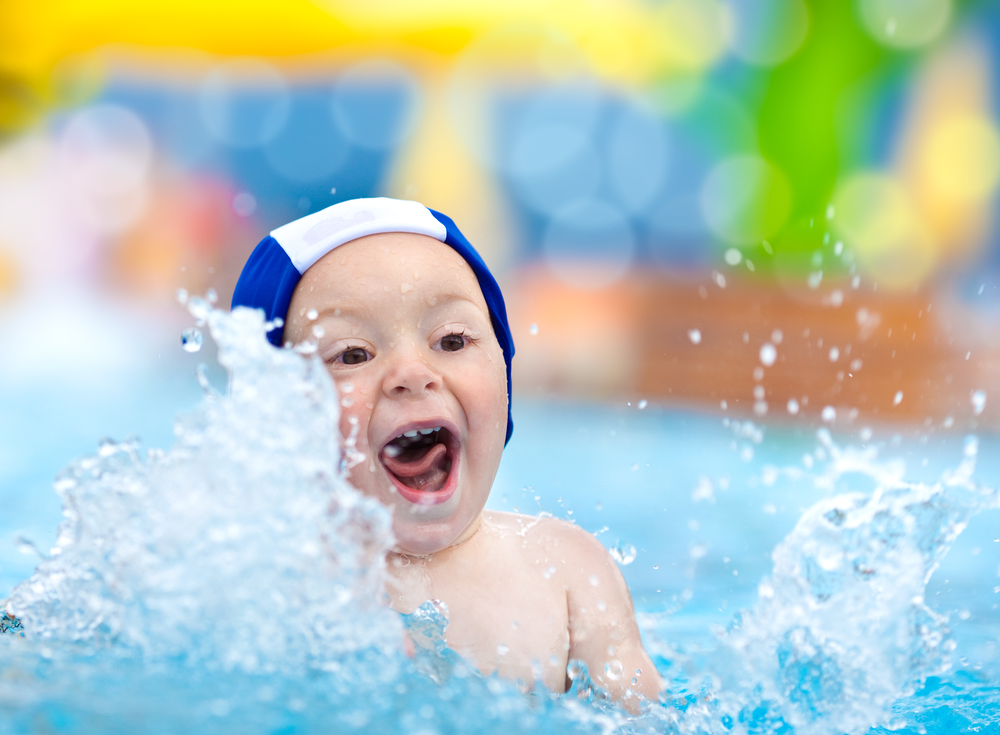 Get three or more players who just act like people enjoying a swim in summer while the oldest is a mysterious sea monster, appearing whenever they please to try to “eat” the other players. The swimmers are unaware of the sea monster’s presence, until the first attack. 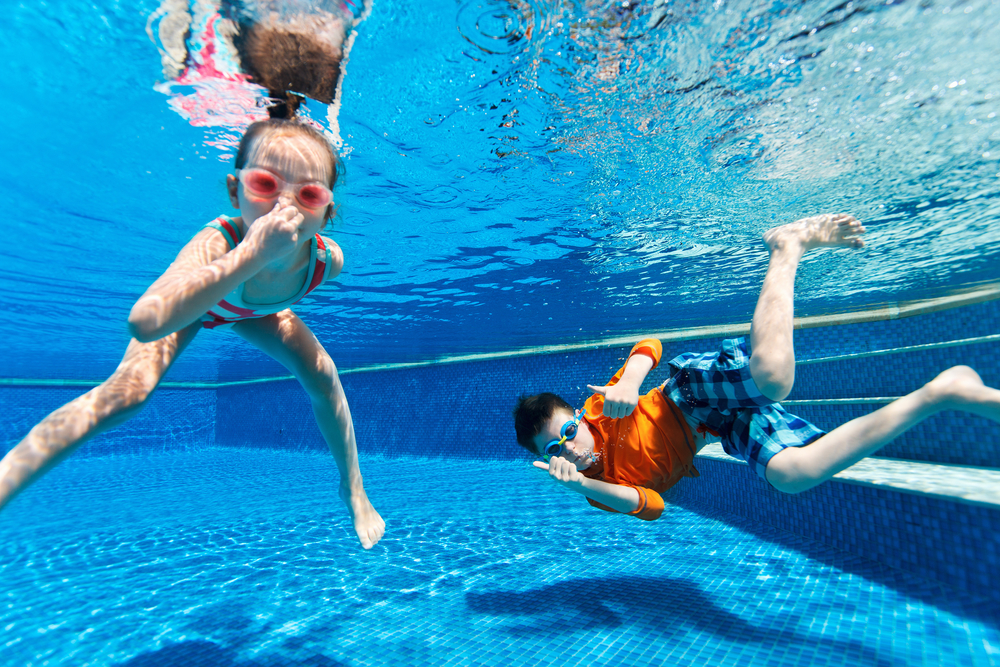 Diving for objects in the pool is always fun.

Diving sticks or diving rings can be sunk and brought back to the surface, time-and-time-again. You can even toss in other items and make the game a treasure hunt and whomever finds the most pieces of treasure is the “winner.”